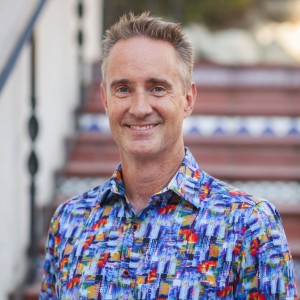 Tim Jacobs has served as the district superintendent of EFCA West since December 2019. For 12 years, he was the lead pastor of Compass Church (EFCA) in Goodyear, Arizona, and has been a member of the EFCA Church Multiplication Team since 2016. He has been married to his wife, Judi, since 1998, and they live in Litchfield Park, Arizona, with their three children. He is a graduate of both Talbot School of Theology (M. Div., 2002) and Dallas Theological Seminary (D. Min., 2011). 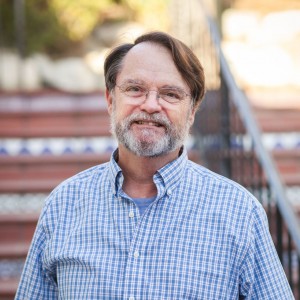 Bob Osborne joined the EFCA West team as director of church health in 2013 after retiring from a 38-year career with the Los Angeles County Sheriff’s Department where he held command and executive level responsibilities. Bob has been active in the local church for his entire life, having come to faith in Jesus Christ at age six. He has served as an elder and board member in his local church for over two decades. He is a graduate of Azusa Pacific University (BA/Religion/Bible) and Woodbury University (MA/Organizational Leadership). Bob and Charlene, married in 1976, have two adult sons and reside in La Verne, California. 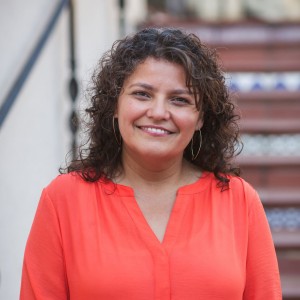 Xochitl Cachon joined the EFCA West team as administrative assistant in 2018. Her office is located at the EFCA national office in Minneapolis, Minnesota. Xochitl and Pablo, married in 1994, have three adult sons and reside in Maple Grove, Minnesota. They both have served in EFCA churches since 2003. 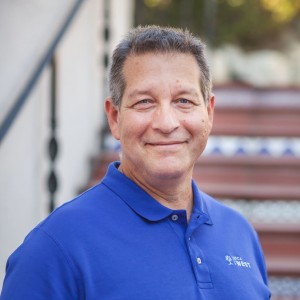 Alex Rivero has been involved with the EFCA since 2002 serving as the Latino Pastor at The Bridge EFC in Newbury Park, California. Joined the EFCA West Team in 2014. Married to Nancy in 1991, three adults’ children, and one granddaughter. He is a graduate of the Mennonite Brethren Biblical Seminary (M. Div.). Love playing pickleball. 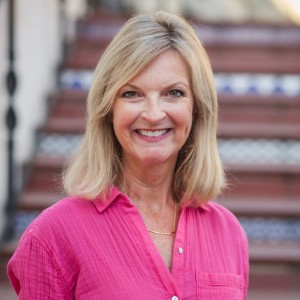 Linda Bishop has served the EFCA since 2010. She currently serves the EFCA West district as director of Women in Leadership. She enjoys equipping and coaching women in ministry. Linda also serves in the EFCA Nominating Committee. Linda and Ron, married in 1978, have three adult children and love being grandparents to seven grandchildren. 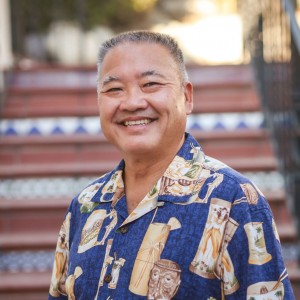 Dean is the Director of Multiplication with EFCA West. He has been a Pastor and Church Planter with the EFCA since 1986. In 2012, he helped lead two local congregations in a successful merger that established NOVA Community Church in Torrance, California. He currently serves NOVA as the Lead Pastor and the Torrance Police Department as the Lead Chaplain. Dean met Janet in high school and they were married in 1986. They have two adult children who live nearby, in the South Bay. In his free time, Dean enjoys watching the Los Angeles Dodgers, trout fishing in the Eastern Sierras, surf fishing at the local beaches and exploring the Hawaiian Islands.

Sign up for our monthly newsletter, sharing news about our churches and curated articles about issues facing the American church.